LET OUR SUCCESS & EXPERIENCE WORK FOR YOU

Our history is long and our impact on the landscape of the Northern Nevada commercial real estate market is extensive. No matter how much we grow or the amount of success we experience, we never forget the core values that got us here. At L. Lance Gilman Real Estate, we maintain a reputation for delivering real-world results that make meaningful differences in the lives of real people, just like you. 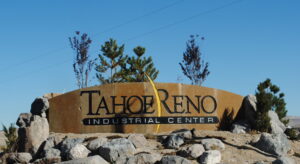 In Northern Nevada Lance Gilman is known for his huge success with large real estate deals. Simply put, he and his team are “closers.”

This is the brokerage firm that developed and sold the 2500-acre South Meadows, Double Diamond Ranch community in South Reno in the 1990’s. In South Meadows Lance helped establish Lockheed and IGT along with some of the largest residential home developers in the area. Spring boarding from this tremendous success, in the early 2000’s Tahoe-Reno Industrial Center, the largest industrial park in the world, was purchased. This resulted in generating business relationships with over 150 of the largest Corporations in the world. And of course, at this center, Lance closed the Tesla deal, which the Governor termed “the deal of the Century.” The Tesla transaction also has been called the most important single real estate deal in Nevada, since the founding of Las Vegas. Lance and his team have a track record of “getting it done” in handling complicated, real estate transactions.

On the residential side, our agents closed the sale of the historic Pennington Mansion in Reno, the largest urban residential home sale, ever, in Reno. Lance was involved in the Sierra Sage Estate deal, which was the first residential sale over $1 million in Reno. Lance has closed deals for a client purchasing massive ranch properties east of Reno, the Asamera Ranch and the famous McCarran Ranch.

MOST OF ALL, WE BELIEVE IN HELPING YOU AND UNDERSTANDING YOUR GOALS 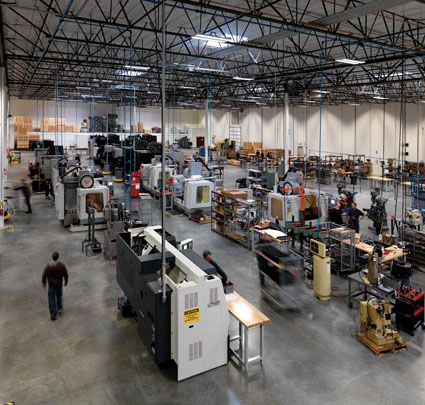 A unique aspect of the services you will receive from our team is that we want to know the “why.” For over 40 years, Lance has started his first conversation with every new client with “Please help me understand how I may help you.” We do not treat you or your property like a commodity. The sale or purchase of real estate is a major transition in the life of a family, individual or company and we want to ensure our services make your experience stress free and your entire transition smooth, from search, to offer to close.

Exclusive developments during the past 40 years have prepared Lance, and now his exclusive team, to deliver a standard of success that is renowned in the communities they serve.